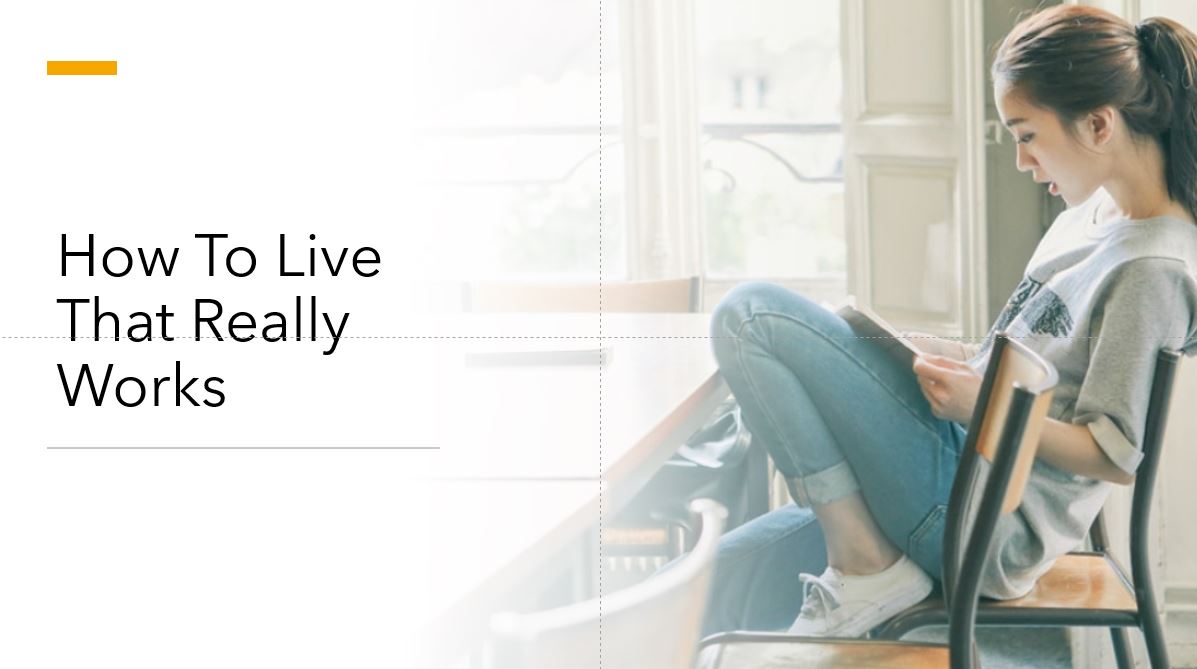 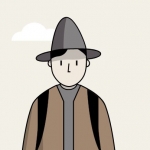 Learn to love and admire the right people, live or dead.

Learn to fluency the big multidisciplinary ideas of the world and use them regularly.

Learn to think through problems backwards as well as forward.

Work with and under people you admire, and avoid the inverse when at all possible.

Learn to maintain your objectivity, especially when it’s hardest.

Concentrate experience and power into the hands of the right people – the wise learning machines.

You’ll be most successful where you’re most intensely interested.

Learn the all-important concept of assiduity: Sit down and do it until it’s done.